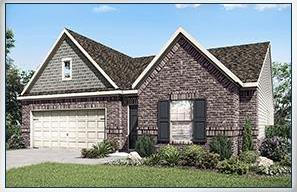 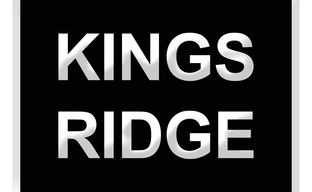 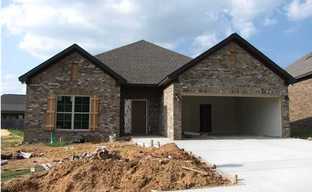 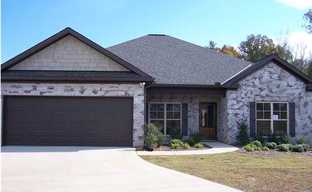 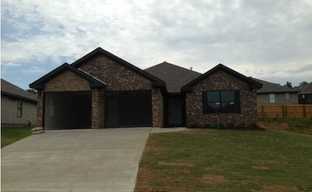 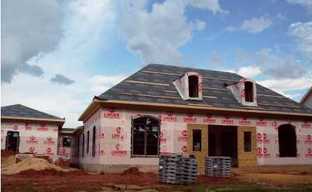 The Townes of North River