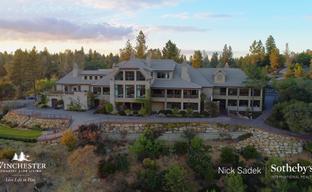 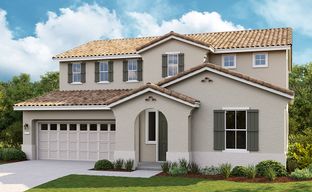 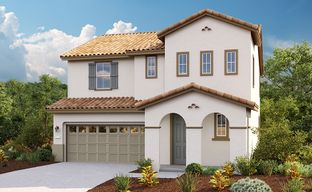 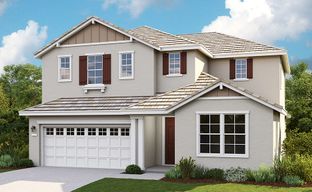 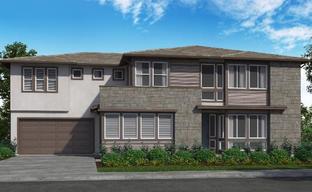 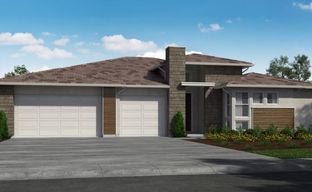 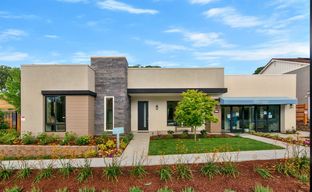 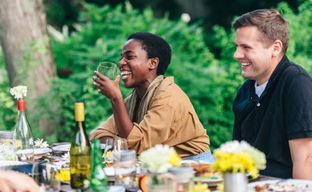 Located off of Dominguez Road between Pacific Street and Granite Drive in
Rocklin, CA 95677 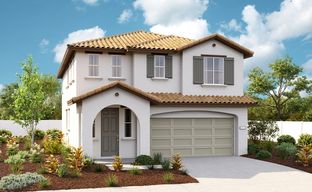 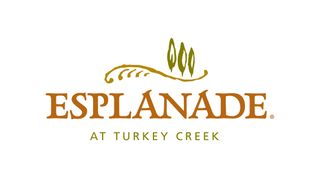 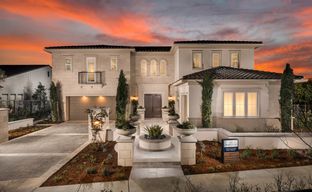 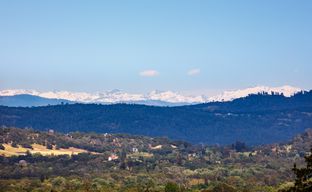 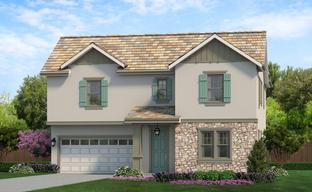