Buy a new home without leaving your chair! 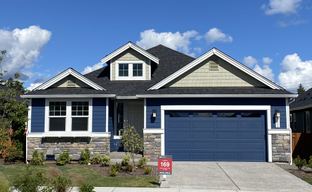 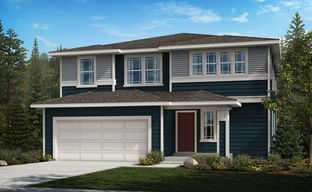 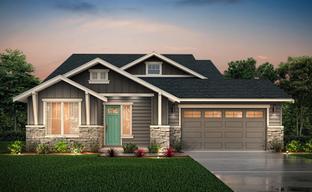 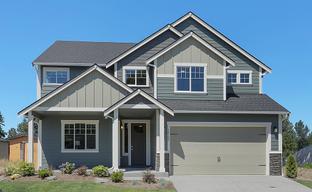 The Village at Mill Pond

Simplify your homebuying journey with these tools

Show me what
I can afford. Get my credit score. See what my payments will be. Choose a lender. Prep my current home to sell.

It's never been easier to buy a new home

Learn How to Buy New